Let me tell you about myself... 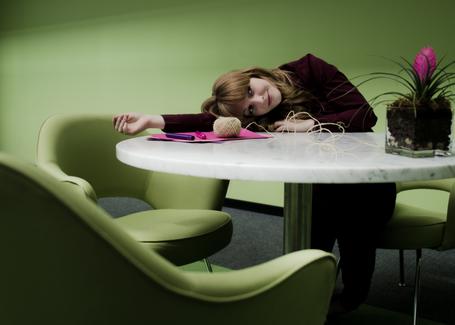 Victoria Kucher is an actor, writer and producer who hails from Edmonton, Alberta, but now calls Toronto home. She is the lead of the Feature Film "Space & Time" which is now available on Amazon Prime, and has appeared on such shows as "Schitt's Creek", "Mary Kills People", and the series "Pink is In".
​

Victoria is the creator of  the web series "Brennan & Victoria Make Rent" (Fearless app), the web series "Three Quarters" and the short film "Stalled" (Toronto International Women Film Festival, Montreal Independent film Festival) and the upcoming film "Splintered". She is a co-founder of the women’s film development and production cooperative, Counterbalance Collective In 2018. In 2019, she produced 9 short films with Counterbalance Collective as part of their "Closed Doors" Anthology.

As a writer, Victoria is dedicated to creating new comedic content that embraces and empowers women’s voices and narratives. She recently was a part of the WIFT-T Web Series Incubator, and the Women On Screen Web Series Incubator, and the WIFT-Connect Mentorship program. Some recent writing credits include the short films Gone Wild, Green, The Independent, and the series Brennan & Victoria Make Rent, Three Quarters, and the new digital series Leading Dan.

​Victoria is a member of ACTRA, WIFT and IATSE. She is a graduate of York University Theatre Program, The Lee Strasberg Institute of Theatre & Film (NYC) and the Humber School Media Business Essentials Program. Additionally She is a film programmer at Toronto Youth Shorts Festival, and works year round as the Operations Manager at imagineNATIVE media festival.