Victoria is the producer on the short film #Winning which will debut September 2020, details TBA. 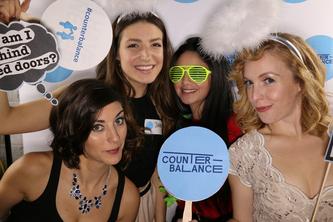 Victoria is the Producer and Co-Creator of the series "Brennan & Victoria Make Rent". All Episodes are now available on Fearless Streaming Platform.

Victoria Kucher is a Film, Series and Comedy Producer based out of Toronto, Ontario Canada. She is an Executive Producer and Co-Founder of Counterbalance Collective Women's Film Cooperative.

Currently Victoria is in Development on a Children's animated series, a live-action web series, and Season 2 with Counterbalance Collective. 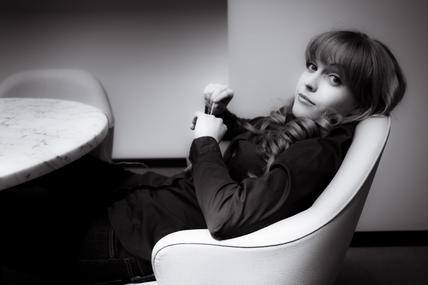